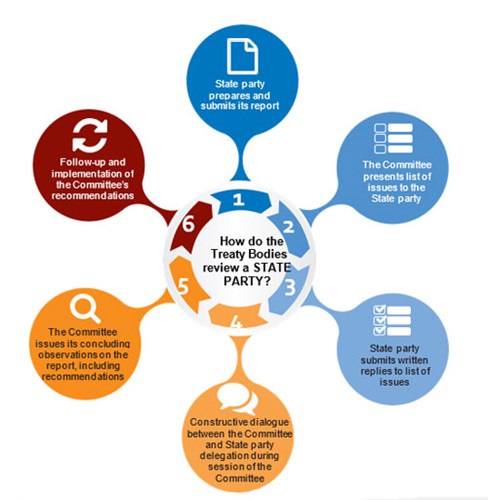 Visit to Scotland by Amal Aldoseri

In 2015, three UN Taskforce Members accepted an invitation from the UK’s Children’s Commissioners to speak with children and young people ahead of their State examination of the UK.  Amal Aldoseri, Vice-chairperson of the Committee on the Rights of the Child, visited Scotland to listen to the views and experiences of children and young people in order to inform their recommendations.

The Scottish Youth Parliament, the Children and Young People’s Commissioner for Scotland, and Together took Ms Aldoseri to several organisations who work with and for children and young people to highlight children’s rights issues in Scotland.

Together’s State of Children’s Rights report 2016 provides a Scottish context to the UN’s Concluding Observations and provides Scotland-specific recommendations based on the issues highlighted by the Committee.