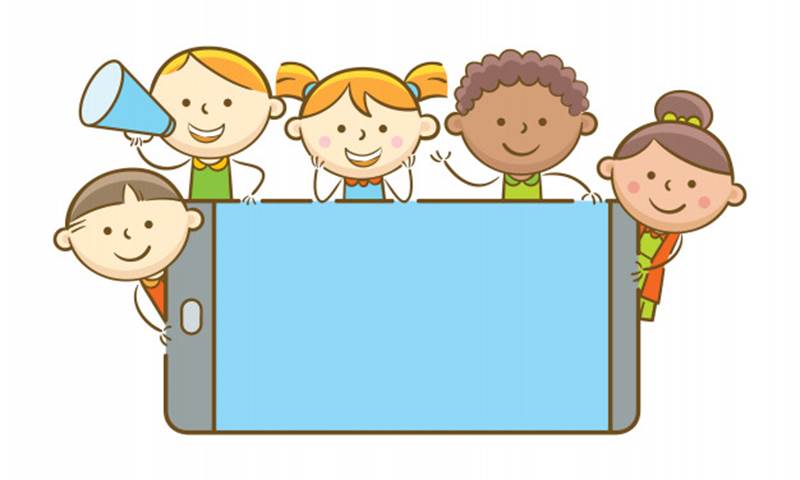 This long-form documentary focuses exclusively on young people’s perspectives on the complex issue of school exclusions.

It features the stories of young people who have been temporarily excluded, permanently excluded, and indirectly excluded. It also includes the perspectives of those who remain at school after one of their peers has been removed.

Among those interviewed are London-based activists No Lost Causes, a youth-led movement highlighting the common path that leads many excluded children into the criminal justice system.

St Roch’s School in Glasgow is also interviewed, this school’s compassionate approach to education has seen exclusion incidents in the city drop by 87% since 2006.