An update on what’s happening with the Human Rights Act 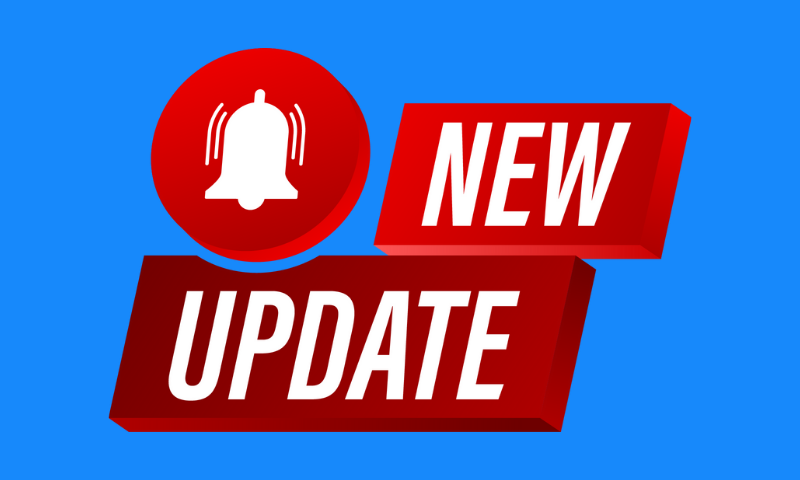 We joined 29 other children’s charities, writing to Justice Secretary Dominic Raab urging the UK Government to scrap its plans to replace the Human Rights Act.

Alongside Children’s Rights Alliance for England, part of Just for Kids Law, Children in Wales and the Children's Law Centre, we wrote to the Commissioner for Human Rights. We call on on the Commissioner to raise our concerns about the detrimental impact these proposals will have on children with the UK Government during the Commissioner's visit and urge them to reconsider.

We joined over 120 organisations across Scotland urging the UK Government to reconsider this Bill and, instead, consider what can be done to better protect human rights for all in Scotland, and across the UK.

What are the changes the UK Government has proposed?

Not only are these changes extremely concerning, the UK Government has asserted that it plans to bypass full pre-legislative scrutiny by UK Parliament. This goes against the warnings of four Parliamentary committee chairs and ignores the need for full Parliamentary scrutiny  across party lines.