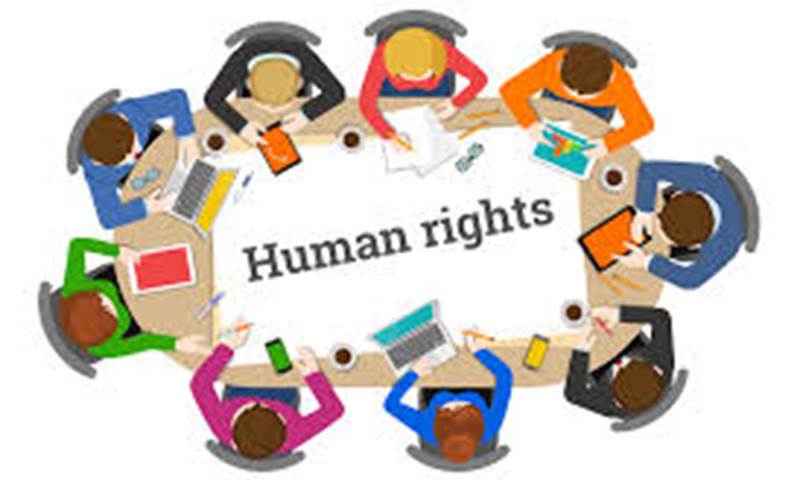 The proposed changes to the Human Rights Act set out by the UK Government run counter to the recommendations made by the Independent Panel on the Human Rights Act Review. These changes would create barriers to accessing justice and redress, courts would no longer be able to ‘read in’ interpretations to legislation.

The following proposals have been made: