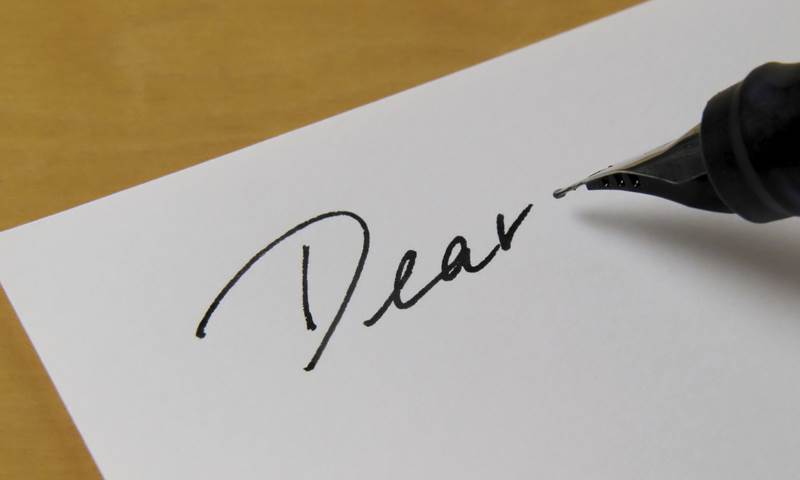 Within the letter, the Department of Work and Pensions defends its decision to pay single parents under the age of 25 a lower rate of Universal Credit because "they are more likely to live in someone else's household", "it is in the best interests of children to be in working households" and "[It] is intended to maintain the incentive for younger people to find work".

Contrary to this, it penalises children based on their parent’s age, as young single parent families under the age of 25 will be up to to £66.13 worse off per month. This places young families at an even greater risk of poverty, as families will face to a drop of 20% financial support received per month and it fails to recognise Care Experienced young people do not always have strong and stable family support on offer.

Together continues to call upon the UK Government to #EndTheYoungParentPenalty.