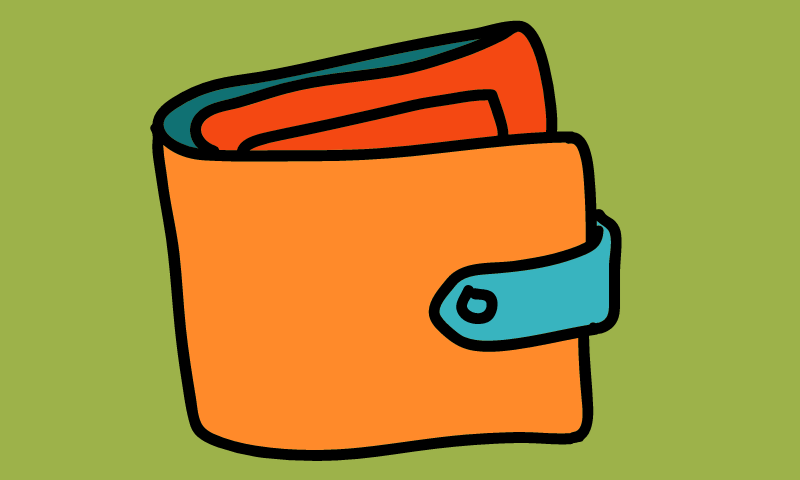 The campaign, led by One Parent Families Scotland, aims to end benefits-related discrimination against single parents younger than 25.

People under 25 are entitled to a lower allowance of benefits than people aged 25 and over, but before the introduction of Universal Credit, there was an exemption for single parents in recognition of the cost of caring for a child alone. Now, that exemption has been removed and children are paying the price.

Young single parent families are up to £66.13 worse off per month under Universal Credit compared with the legacy system, which equates to a drop of 20%.

Denying young single parents the same level of social security penalises children on the basis of their parent’s age and pushes young families into poverty – with a detrimental impact on their rights and wellbeing.

The campaign is calling on the UK Government to end the young parent penalty by reinstating the exemption for single parents under 25.