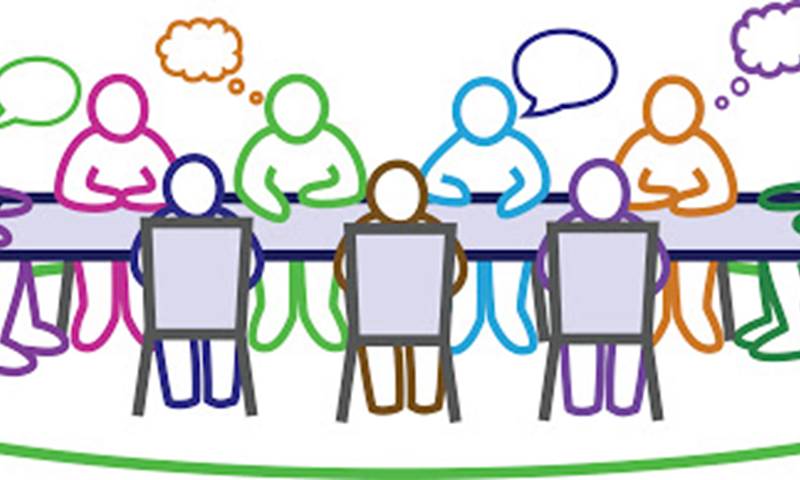 An advisory board to support the development of a new human rights law for Scotland  met for the first time on Thursday 9th September. Equalities Minister Christina McKelvie chairs the group that will play a key role in progressing the Human Rights Bill and which Together is delighted to be a part of.

The new Bill, outlined in the latest Programme for Government, will be introduced in this parliamentary session and will give effect in Scots law to a wide range of internationally recognised human rights.

This Bill follows on from the work of the First Minister’s Advisory Group for Human Rights Leadership and the recommendations of the National Taskforce for Human Rights Leadership, with whom Together supported children and young people to share their views about this new law. The National Taskforce wrote a report to the Scottish Government, drawing from what they heard from children and young people alongside other groups. The report made 30 recommendations to the Scottish Government, which included the recommendation for a new Bill to be introduced in the next parliamentary session that will incorporate various human rights instruments.