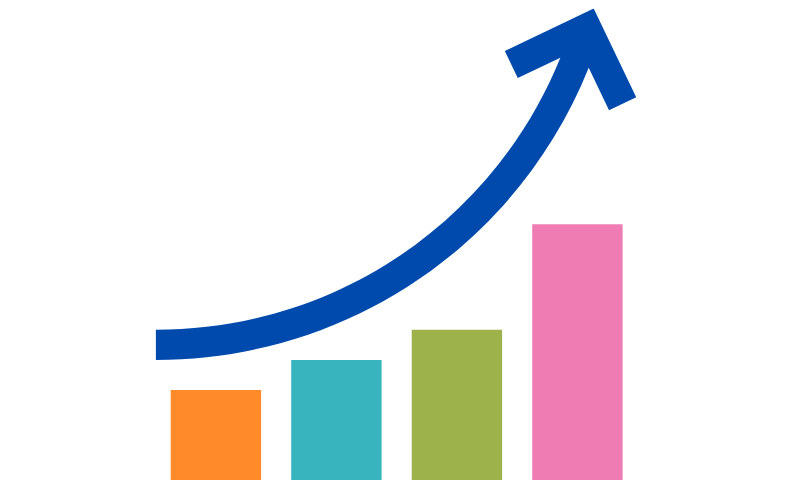 The report addresses poverty and income inequality from 2017-20, including a summary on child poverty.

The report presents three-year averaged estimates of the proportion of adults, children, working-aged adults and pensioners who are living in poverty, and other statistics on household income and income inequality.

The child poverty summary shows the latest poverty estimates and trends in comparison to the Child Poverty Act 2017 targets.

Key findings of the child poverty summary include:

To skip straight to the Child Poverty Summary, click here.