COVID in colour: the experiences of young Black and People of Colour Scots during the COVID-19 pandemic 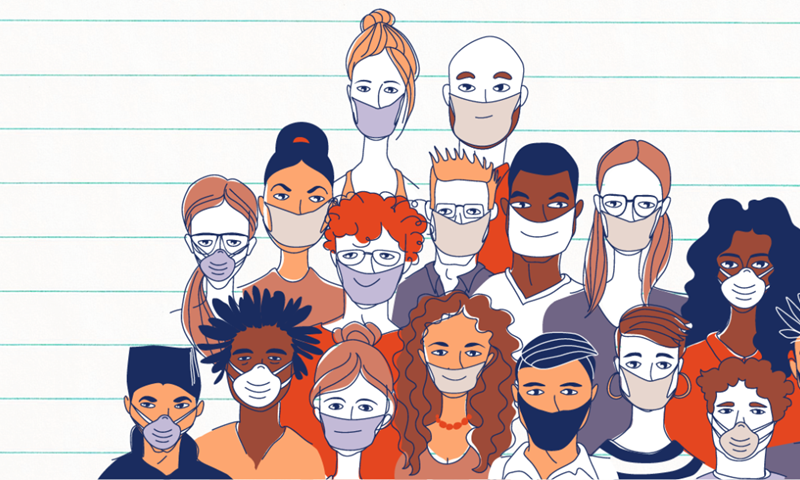 Based upon these results, Intercultural Youth Scotland, The Anti-Racist Educator and Scottish Association of Minority Ethnic Educators have created a set of recommendations for school staff, policymakers, government officials, parents, and anyone involved in the lives of young Black and People Of Colour Scots and children.