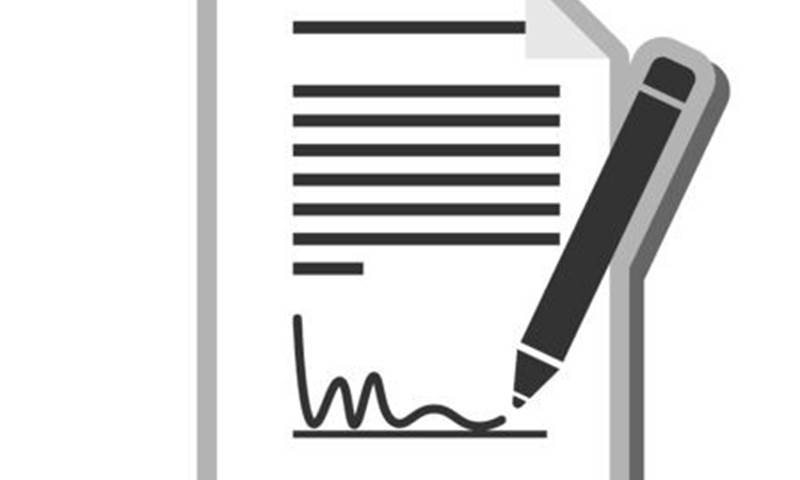 All 187 member States of the International Labour Organization have now ratified its Convention on the Worst Forms of Child Labour 1999 (Convention No. 182). This means children now have greater legal protection against the worst forms of child labour, such as slavery, sexual exploitation, the use of children in armed conflict or other illicit or hazardous work that compromises children’s rights.

The achievement came following the Convention’s ratification by the Kingdom of Tonga and as such, the Convention is now the most rapidly ratified Convention in the history of the International Labour Organization.