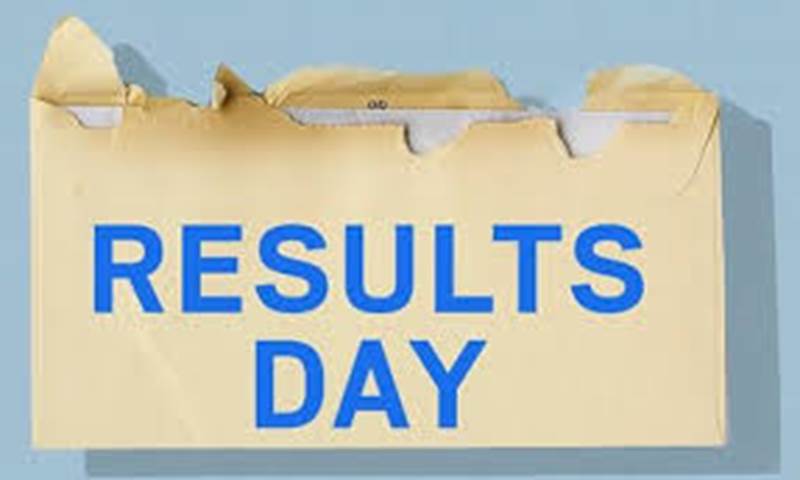 The decision meets many of the calls made by SQA: Where's Our Say?, a youth-led campaign, which sought to hold to SQA to account for the unfair grade allocation. The campaign continues to call for an inclusive and direct appeals process, while awaiting Scottish Government’s introduction of the amended system.