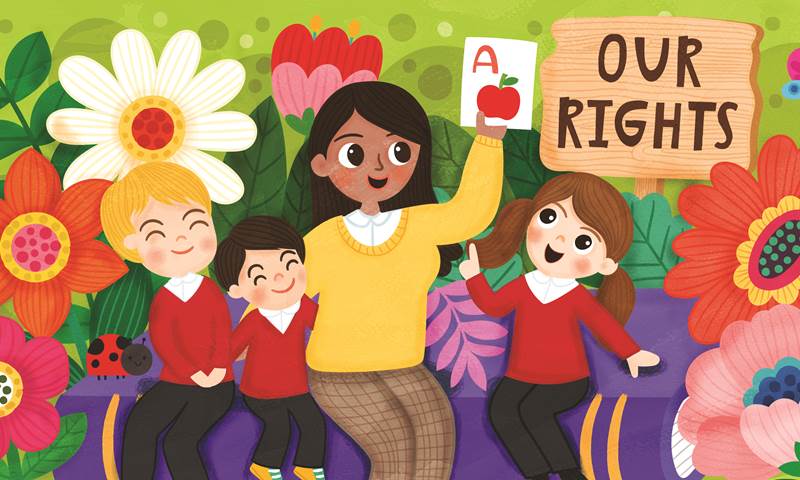 Scottish students received their exam results on Tuesday 4th August after school exams were cancelled due to COVID-19 restrictions. Overall pass rates were higher than the previous year but a significant number of awards were downgraded from teacher estimates, particularly for young people attending schools in areas of deprivation.

After the cancellation of exams, an alternative grading process was put in place whereby grades were decided by teacher estimates which were then moderated by the Scottish Qualifications Authority (SQA).

Concern has been raised after more than a quarter of results were adjusted from teacher predictions, impacting 133,000 entries. A small number, only 6.9% of grades were adjusted up while 93.1% were adjusted down.

Grades were moderated by assessing estimated grades from teachers against a school’s historical attainment for the grade on the relevant course with additional tolerances to allow for year-on-year variability.  The approach has resulted in controversy because students who attend lower-achieving schools, often in areas of deprivation, were more likely to have their grades lowered than those who attend higher-achieving schools, often in affluent areas.

For schools in Scotland’s most affluent areas, moderation reduced the proportion of grades awarded at A-C by 6.9% compared to teacher’s estimates. In contrast, for schools in the most deprived areas, moderation reduced the proportion of grades at A-C by 15.2%. SQA is operating a free appeals process which will provide young people with the opportunity to challenge grades they do not believe are a true reflection of their ability.

There was very little consultation with children and young people in relation to the decision to cancel exams and the alternative grading process. Many young people questioned why Scottish Government did not arrange for exams to be taken at a future date as an alternative to subjective grading.

In April, members of the Scottish Youth Parliament wrote to the SQA to offer to work with it to ensure the voices of young people were at the centre of decisions regarding exams and assessments. The #iWill ambassadors also wrote to the Education and Skills Committee to seek transparency and clarity on how children and young people’s rights concerns have been assessed.