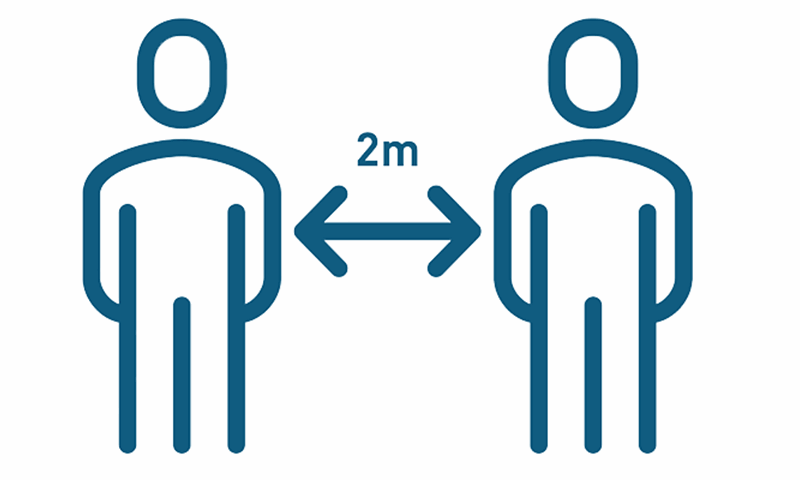 The changes differ according to a child’s age:

On 2nd July, the First Minister announced that under-12s would no longer be required to physically distance with other people when meeting outdoors. She commented:

“this will enable you to play more normally with friends, which I hope you will enjoy. I’m sure this move will also be appreciated by your parents and carers.

On 9th July, this was extended further with the publication of Scottish Government’s updated Routemap for Phase 3. This stated that under-12s would no longer be required to physically distance in indoor settings from 10th July.

Children aged 12-17 are still required to physically distance when meeting others. However, Scottish Government removed the limit on the number of times they can meet their friends in any one day. The First Minister commented:

“we know that you don’t want to be limited by who your parents meet - you want to have your own lives and meet your own friends…we will lift the limit on the number of those meetings you can have in any one day.  That means that you can meet different groups of friends at different times of day.”

The changes indicate an attempt to carefully balance children’s right to health (Article 24 UNCRC) with others such as the right to family life, development, expression, freedom of association and the right to play.

Evidence has highlighted the significant emotional impact that physical distancing can have on children. Distancing has prevented children from hugging their grandparents and other family members or friends living in separate households. This has caused disruption to supportive relationships, contributing to children’s feelings of confusion and powerlessness. For younger children in particular, physical contact is key to realising their right to development under Article 6 UNCRC. It is positive to see this right upheld, alongside the right to preserve family relations, and family life (Articles 8, 9 and 16). For lone parents in particular, the rule change facilitates the reinstatement of previous caring arrangements– such as babysitting by grandparents.

The changes also support children’s rights to freedom of expression and assembly (Articles 13 and 15), particularly for older children, who are now able to have an unlimited number of meetings with their friends each day (although the rules on the maximum number of people at any single meeting remain in place).

Together continues to track Scottish Government’s response against recommendations from the UN Committee on the Rights of the Child. Information can be found here.