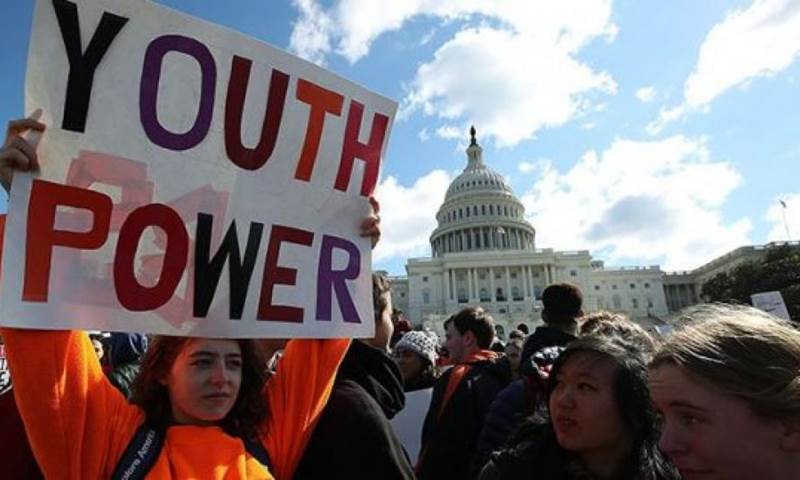 Public health measures imposed globally to curb the pandemic have restricted public gatherings, this article discusses what impact this has on children and young people’s right to protest, what alternatives they have found to street protests and how organisations and parents can support their civic participation.

Children’s right to protest derives mainly from two human rights protected under the UN Convention on the Rights of the Child: freedom of expression and freedom of peaceful assembly. These rights have been exercised and have had a dramatic impact worldwide. The global school strike for climate movement, led by Fridays For Future and sparked by Greta Thunberg, has shaped modern climate activism; the social inequality protests in Chile were kickstarted by high school students; the mass demonstrations over the killing of schoolchildren at a rally in Sudan pressured the military regime for reform; the national school walkout to protest gun violence in the United States captured the national debate; and Indian children have been actively involved in protests against the new citizenship law which may render many people stateless. However, due to COVID-19, 111 countries have put measures in place affecting assembly and thus assemblies in the streets have been dramatically curtailed.

Climate activists have suggested a variety of alternatives to street protests, such as cacerolazos (banging on pots and pans or making music) from windows, doors or balconies; webinars; teach-ins (educational forums on current issues); mass call-ins; online storytelling; and activism workshops. However, there are concerns that online protests versus street protests are less impactful and children and young people can face additional challenges when using the internet as a means to protest. For example, children cannot use mainstream social media sites such as Instagram as it has an age limit of 13 resulting in children and young people staging protests through less used media platforms; bans in countries such as Russia whereby children are forbidden from taking part in unauthorised protests, thus when mobilising protests online encryption and anonymity tools essential; and countries such as Yemen, Iraq, India and Ethiopia who have previously conducted national internet shutdowns.

Despite these challenges, digital technology offers young people a low-barrier-to-entry platform to create content which can reach scales and types of audience young people may not have access to in day-to-day life. This can be demonstrated by the widespread participation on 24th April, Fridays For Future groups in Germany staged the biggest digital demonstration yet, with over 230,000 live-stream viewers and 40,000 tweets.