Date: 21st June 2019
Category: Children in conflict with the law, Right to life, survival and development 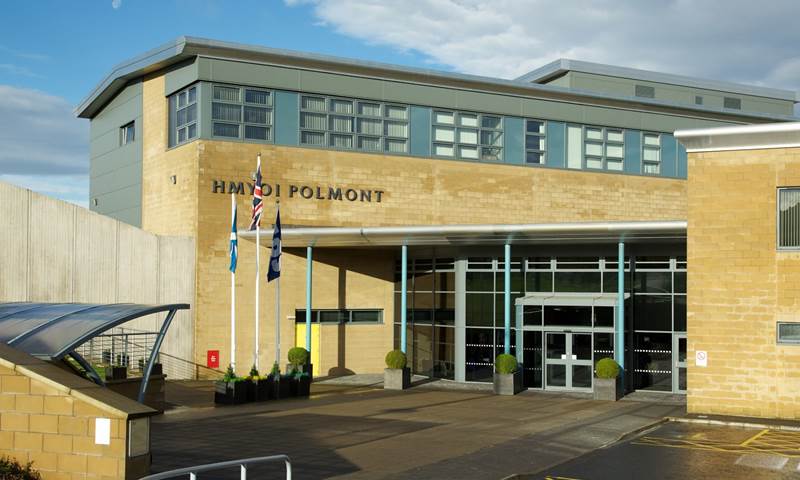 A review ordered following the deaths of two young people in custody has called for a stronger suicide and self-harm strategy to be developed.

The Scottish Government ordered the review in 2018, following the deaths of 16-year-old William Lindsay and 21-year-old Katie Allan at Polmont Young Offenders Institution.

The review considered the procedures and mental health provision in place for young people entering custody, including reception arrangements, ongoing support and supervision. It did not look into the specific circumstances of the two deaths.

The final report was published on 21st May 2019, noting "systematic inter-agency shortcomings" in communications and the exchange of information about young people entering and leaving Polmont. The report made a total of 80 recommendations, including minimising the use of isolation, and the creation of a bespoke suicide and self-harm strategy for young people.

Justice Secretary Humza Yousaf has said the 80 recommendations will be given "detailed" consideration by the Scottish Government.

Together highlighted members' concerns around mental health provision for young people in custody in a submission to the UN Committee against Torture in May 2019. This included the lack of secure care placements, meaning more young people are sent to Young Offenders Institutions, and concerns around the adequacy of support once in custody. The UN Committee's subsequent recommendations call for the prompt investigation of all deaths in custody, collection of detailed data on suicides, and an assessment of the effectiveness of suicide prevention strategies and programmes.