Together presents evidence to UN Committee against Torture

Date: 17th May 2019
Category: Equal protection from violence, Restraint, UN Convention Against Torture, Children in conflict with the law 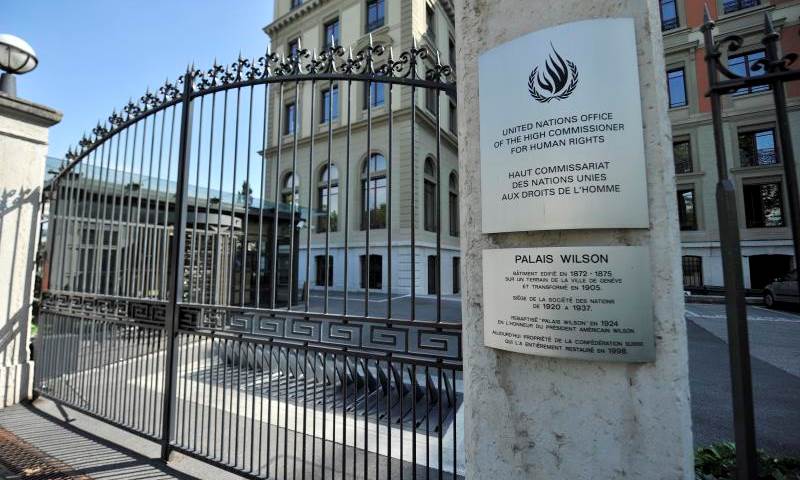 On 6th May, Together presented oral evidence to the UN Committee against Torture, highlighting key concerns around the strip searching of children and young people, inappropriate placement in detention and mental health provision.

The statement was made in advance of the UN Committee’s formal review of the UK’s rights record on 7-8th May, and highlighted issues raised by Together and its member organisations in an earlier written submission.

Together also supports wider calls made by the delegation from the Children and Young People’s Commissioner Scotland, which included EJ Carroll and Katrina Lambert who, at 18 years old, were the youngest people to ever address the UN Committee. Together fully supports their calls around the age of criminal responsibility and the use of restraint and seclusion in Scottish schools.

The UN Committee’s Concluding Observations and recommendations were published on 17th May 2019.