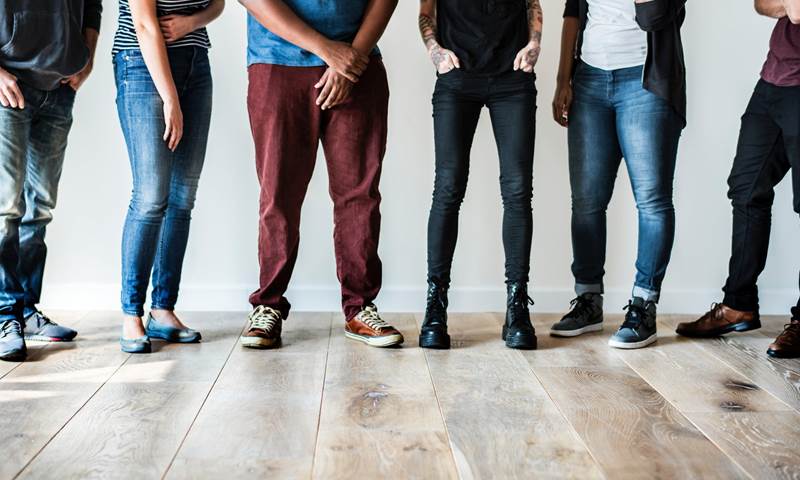 Last year, the Children & Young People's Commissioner Scotland supported young people from Scotland to be among those who produced a series of recommendations about how countries across Europe could get better at realising children and young people's right to the best mental health possible. The European Network of Young Advisers (ENYA) created 48 recommendations in total. One of these chimes with a key conclusion of the Committee, that more research is needed around children and young people’s mental health in general.

And several other of the Committee’s recommendations focus on ways in which things should change across education, health, media, government and the wider community so that young people have access to the support that they need.