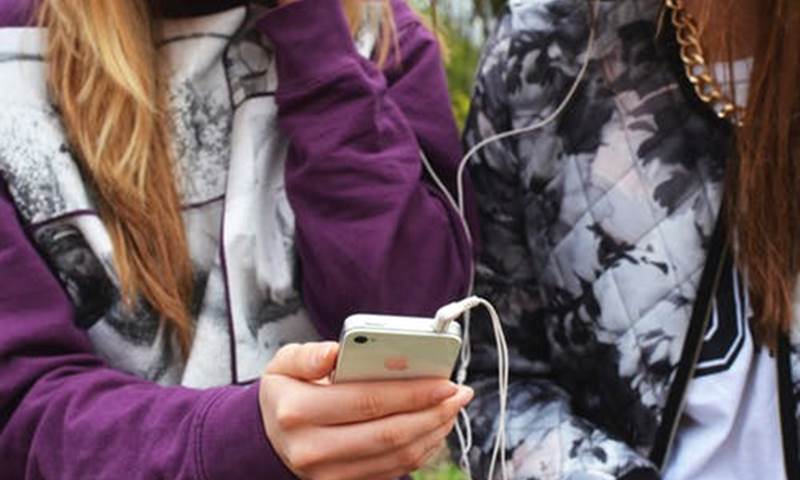 The Federal Trade Commission (FTC), of the United States, has said that Musical.ly app, which was later acquired and incorporated into TikTok, illegally and knowingly collected information from children under the age of 13.

TikTok has agreed to pay a $5.7 million fine to settle the allegations which the agency described as “the largest civil penalty ever obtained by the FTC in a children’s privacy case” and has ordered TikTok to delete the data. The FTC said TikTok would be fined because of what it saw a Musical.ly's failure to adhere to the basic principles of the Children's Online Privacy Protection Act, known as Coppa.

To comply with regulations in future, users must verify that they are 13 yrs or older to use the app. TikTok said it was launching an "experience" for under-13 users that would strip out much of the functionality of the main app, however TikTok told the BBC it did not plan to provide the under-13 experience to users outside of the US, and instead would continue to limit use to those 13 and above.
To read the entire article click here