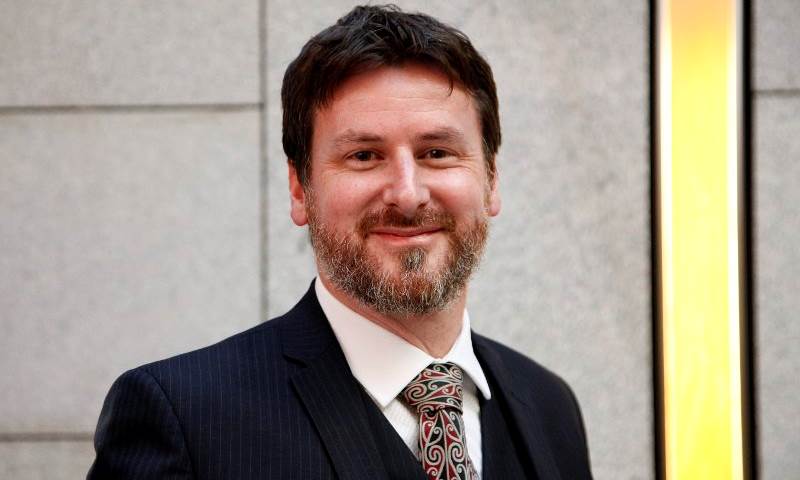 The UN has chosen 2019 to be the "Year of Indigenous Languages" which celebrates at-risk languages throughout the world. One such language is Scots Gaelic, which forms an important part of life for thousands of children and young people in Scotland.

These younger citizens can now learn about their human rights in their native tongue, as the office of the Children and Young People’s Commissioner Scotland has created new resources especially for them.

On International Mother Languages Day last week, Commissioner Bruce Adamson visited the Isle of Skye to meet nursery children already using the resources, and to promote them to people across the whole of Scotland and further afield. Read the full article here