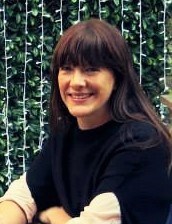 Juliet is Director of Together (Scottish Alliance for Children’s Rights).Over the past decade, Juliet has led work to progress the human rights of children across legislation, policy and practice.

She is Vice Chair of the Children’s Parliament, a Trustee of the Environmental Rights Centre Scotland and is a founder member of the Observatory of Children’s Human Rights Scotland. She sits on numerous Scottish Government Advisory Groups, including the UNCRC Strategic Implementation Board and the Human Rights Bill Advisory Board. She is former chair of the Rights of the Child UK Coalition and has played an active role of a number of UN Taskforces, including UN Committee’s Day of General Discussion on Children as Human Rights Defenders.

Juliet is a guest lecturer at the University of Edinburgh and her work on children’s rights has been published widely. When not working, Juliet spends as much time as possible exploring the outdoors, climbing, biking, running or skiing to the most remote places she can find. 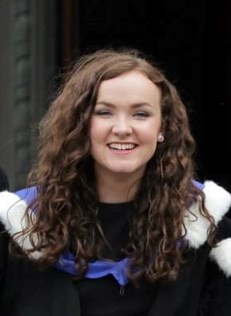 Maria is Together's Legal & Policy Manager. She leads on the development of responses to Scottish and UK Government consultations, drafts reports and briefings explaining Together’s policy positions, and supports the Children and Young People’s Panel on Europe. Maria has been with Together since May 2017 when she joined to complete a placement as part of her LLM in Human Rights Law. During this placement she conducted research into the impact of Brexit on children's rights with a particular focus on cross-border family law. Maria also has an LLB in Scots law and completed her undergraduate dissertation on EU immigration controls and their interaction with refugee law. Maria previously held roles as Together's Legal Research Officer and Assistant Research Officer. 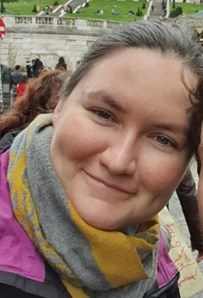 Sarah is the Development Manager at Together, working with members to support the implementation of the UNCRC.

Sarah is passionate about children’s rights, and has previously worked for the Children and Young People’s Commissioner Scotland where she led on the Office’s work to incorporate the UNCRC into Scots law. She was also the Policy Principal at the Children’s Commissioner for Jersey, where she provided child rights advice to the Government on changes to law and policy during the pandemic, and led on the production of the Commissioner’s report to the UN Committee on the Rights of the Child.

Sarah has also worked in the third sector for several years at Children in Scotland, where she worked on a range of projects and was previously at the Health and Social Care Alliance where she focussed on carers rights.

Sarah has a Masters in Human Rights Law, as well as an LLB in Law with the French Language, and is a former Member of the Children’s Panel.

Outside of work, Sarah enjoys endless walks with her dog Fergus, and playing a couple of instruments badly. 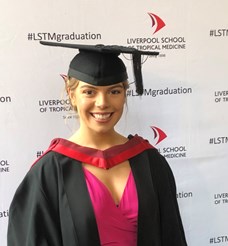 Naomi is Together’s Policy and Communications Assistant. She joined our team after completing an undergraduate LLB Law degree at the University of Liverpool and a Masters in Humanitarian Studies at Liverpool School of Tropical Medicine. Her learning at university forged the start of Naomi’s enthusiasm to support members of the public to realise their human rights. Subsequently, Naomi worked at a range of not-for-profit organisations, such as Citizen’s Advice and Liverpool Street Law. Naomi hopes to work with Together’s members to advance the rights of young people and children. 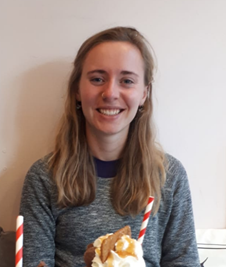 Isla’s interest in children’s human rights grew throughout her time in leadership roles with Scouting UK, Forest Schools, non-formal education initiatives and youth work with asylum seeking children. She completed an Undergraduate degree in International Relations in 2020 and is particularly interested in the rights of refugees and the impacts of childhood adversity. Isla is hopeful that through improving members’ awareness of the UNCRC and helping them to incorporate the Convention into their work she will contribute to the creation of a Scotland in which children and young people’s rights are widely respected, protected and fulfilled. 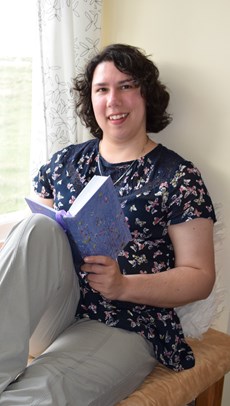 Christine was born and raised in the Alpine valleys of western Austria. Despite this, she found herself drawn to the landscapes and languages of Scotland and moved here in 2007 to study Scottish Gaelic and get an MSc in Information and Library Studies. She worked for Information Services at the University of Edinburgh for eight years, where her love of books and helping people allowed her to enrich the lives of staff and students. A desire to make a positive impact in the world on a larger scale led her to join Together in January 2021 as Business Support Officer, where she intends to use her organisational and research skills to help take the charity to new heights and improve the lives of young people across Scotland.

At home she lets creativity lead the way. An aspiring novelist she is never far from a notebook and when not writing keeps her fingers busy with crochet and papercrafts.