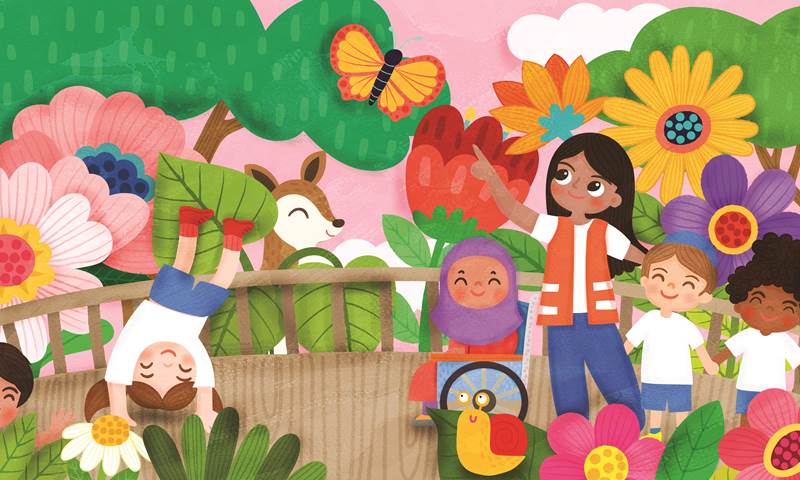 On 28th July, the UN General Assembly passed a resolution that says everyone on the planet has a right to a healthy environment. The General Assembly recognised climate change and environmental degradation as some of the most pressing threats to humanity’s future.

The General Assembly called on states to step up efforts to ensure their people have access to a “clean, healthy and sustainable environment”. Although not legally binding, supporters are hopeful that the new regulation will have a trickle-down effect, prompting countries to enshrine the right to a healthy environment into national constitutions and regional treaties, and encourage states to implement these laws.

The move follows a similar declaration by the UN Human Rights Council in April 2022.

It also follows a recent report from Children’s Parliament which shared children in Scotland’s anxieties for the loss they will suffer if the climate emergency isn’t addressed and how they want to hold the Scottish Government and Parliament accountable. It’s essential that children’s rights, including the participation of younger children, underpins any measures taken to tackle the climate emergency. Furthermore, it is essential that there are child-friendly complaints processes that enable children to raise concerns and provide access to remedy and redress when necessary.