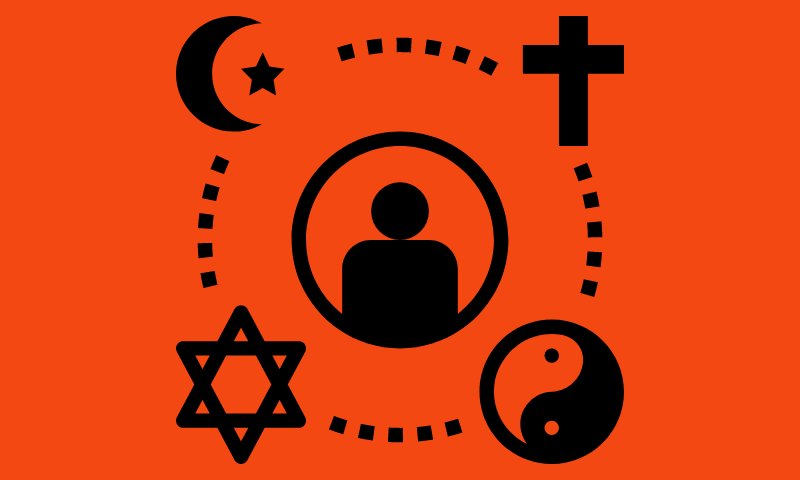 The High Court ruled that the complete focus on Christianity, to the exclusion of all other faiths, failed to approach religious education in an “objective, critical and pluralist manner”.

The challenge was brought on behalf of a seven-year-old girl who attends a school in Belfast. The child’s lawyers argued that the complete focus on Christianity, to the exclusion of all other faiths violated the right to education under the European Convention on Human Rights (ECHR). They also alleged that no meaningful alternative teaching was available in Northern Ireland’s state-funded primary schools.

The case comes as charities in Scotland, including Together and the Humanist Society Scotland, call for an end to compulsory religious observance in Scotland’s schools.