Date: 28th April 2022
Category: Children in conflict with the law 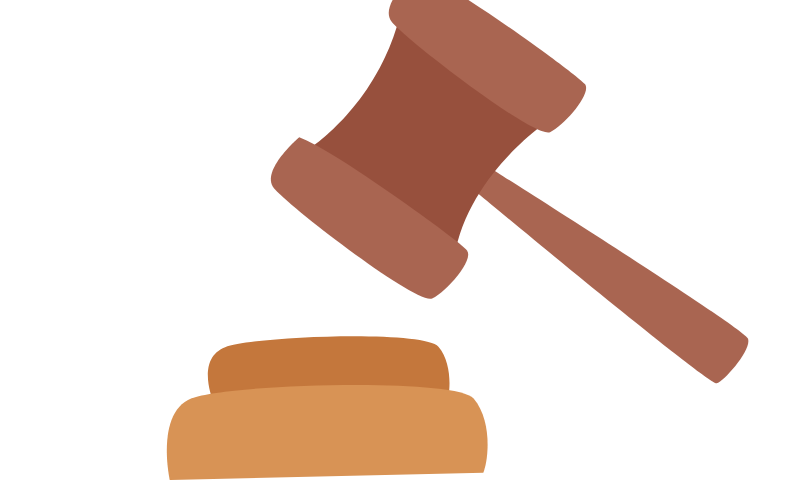 'Thinking About Justice' explored children’s understanding, experiences of, and aspirations for justice in Scotland. Children shared how they often feel powerless and judged in their own experiences of justice. Children also highlighted the role adults play in creating both just and unjust experiences.

Thirty-two children participated in online and face-to-face youth-led workshops. The key themes of ‘Thinking About Justice’ include:

Findings from this research are available in a variety of formats, including a full report, a summary animation and a child-friendly version which was illustrated by a young person.