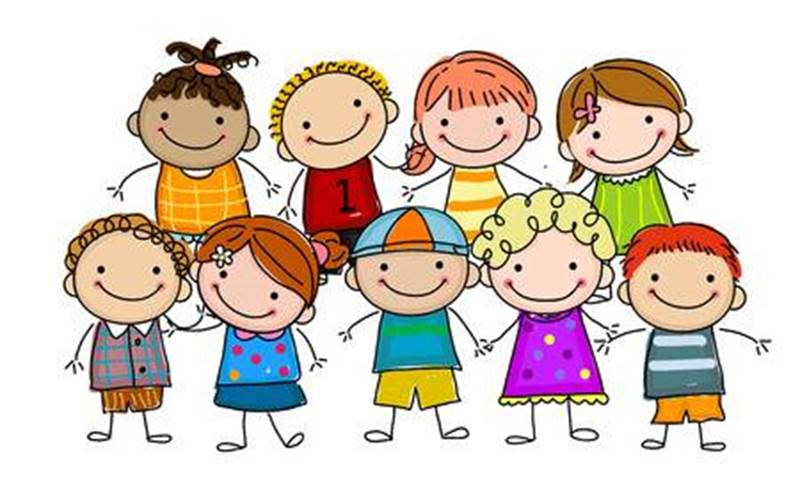 Using interviews, an online survey and conviction data, this new research explores differing pathways to being convicted from childhood to early adulthood. Looking at 4,300 people’s criminal and anti-social behaviour from ages 12 to 35, the findings uncover that people’s pathways vary considerably depending on their early life circumstances and fulfilment of rights.

Some of the main findings from the study include:

Read the research in full here.