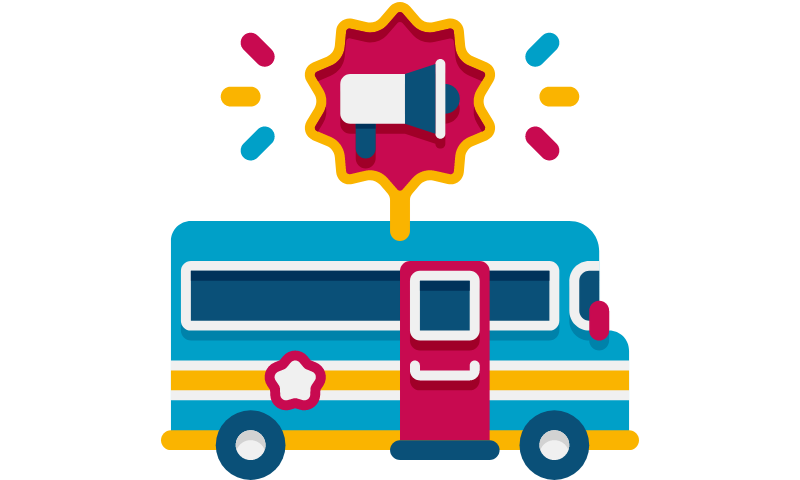 The campaign encourages other young people to be aware of their rights, as well as adults and public sector organisations to assist in their protection. The campaign follows research that revealed that although 96% of young people in North Lanarkshire indicated they were aware of children's rights, 38% stated they had no knowledge of the UNCRC. Also, 41% stated they didn't believe the people in their lives were aware of children's rights. The new effort, which includes a video campaign to 'carry on' the children's rights message using #makeitright, will be published on social media, outdoor billboards, and other digital platforms and will include young people themselves.