Insufficient progress since The Promise 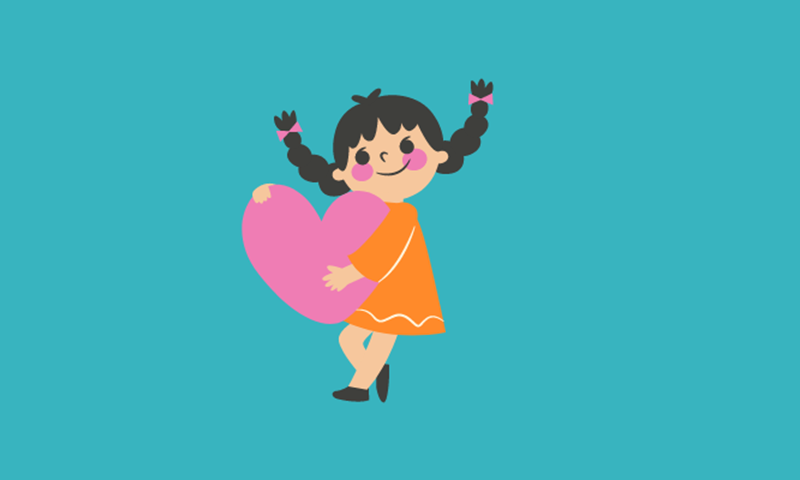 According to the organisation leading a major revamp of Scotland’s care system, many lives “may have got worse” since it began.

The Promise lays out plans to significantly change how young people in Scotland are cared for. Campaigners, on the other hand, believe that little has changed in the first two years, and said there was a lack of accountability and funding. During the COVID-19 outbreak, Who Cares? Scotland saw a substantial increase in the number of people seeking help. Its helpline has received around 500 calls, the majority of which are from people who have never contacted it before. The lack of accurate data on the number of people in care, according to the bosses, is an obstacle to fundamental transformation. Others at the forefront of the reform movement are concerned about the lack of progress. Research revealed little change in a number of critical categories, including the number of people who die shortly after leaving care. Scottish Government has announced that it was working with councils, health boards and charities to implement the recommendations by the end of the decade.