New report “Stop the War on Children: A Crisis of Recruitment” 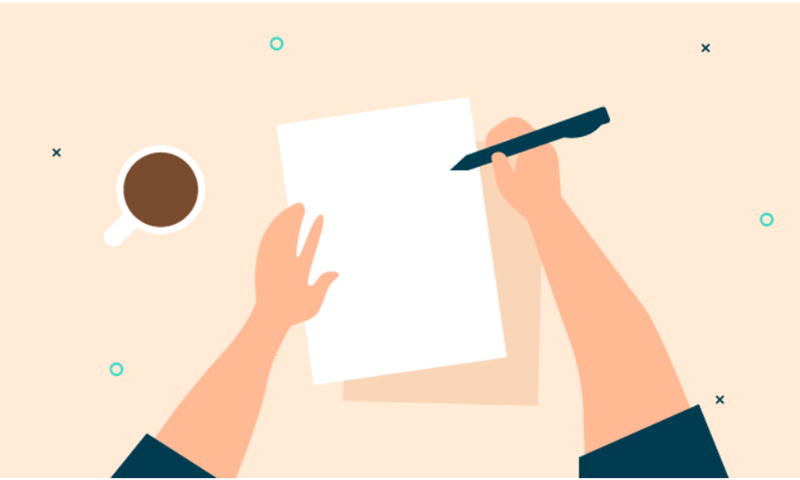 The number of children living in conflicted regions has increased from 162 to 193 million children in just one year, which is the highest number in more than a decade and 20% rise from the previous year. Following these findings, this report examines the trends and issues these children face, and calls States to protect these children.

The current number of children at risk of recruitment by armed forces and government forces, is almost three times more than in 1990 (which was 99 million). Those living in conflict zones are at an increased risk of being recruitment by armed groups or government forces. In addition, COVID-19 has worsened these statistics as more children are placed in vulnerable positions.