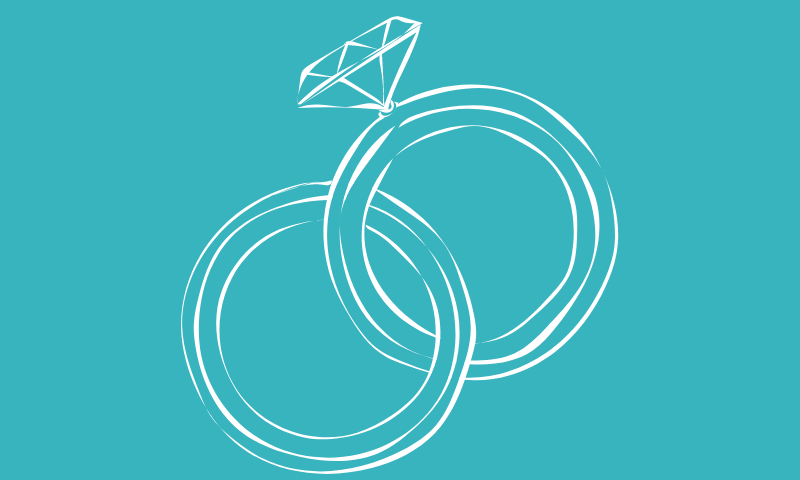 UK Parliament has voted on a new bill proposed to raise the legal age for marriage and civil partnership in England and Wales.

The vote showed cross-party support for a new bill in the House of Commons, meaning the Marriage and Civil Partnership (Minimum Age) Bill, which was given an unopposed second reading, will raise the minimum age of marriage and civil partnership from 16 to 18 in England and Wales.