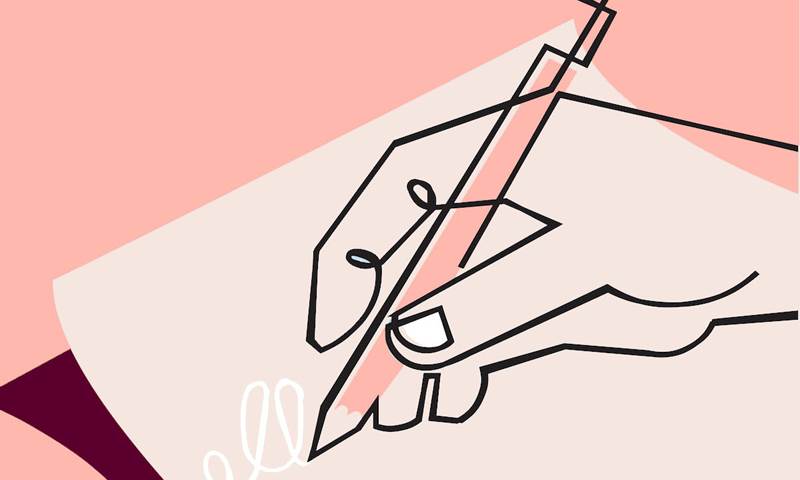 Just Right Scotland and the Scottish Refugee Council have obtained a legal opinion from Christine O’Neil QC on the devolved implications of the UK Government’s Nationality and Borders Bill, which recently passed through the House of Commons.

The UK Government proposals for the Nationality and Borders Bill do not reflect what many individuals and organisations said in consultation responses and don’t distinguish between adults and children. This would have devastating consequences for children, both separated and claiming asylum as part of a family.

Four United Nations Special Rapporteurs have joined these Scottish charities in expressing concerns over the bill’s impact on human rights of victims of trafficking.