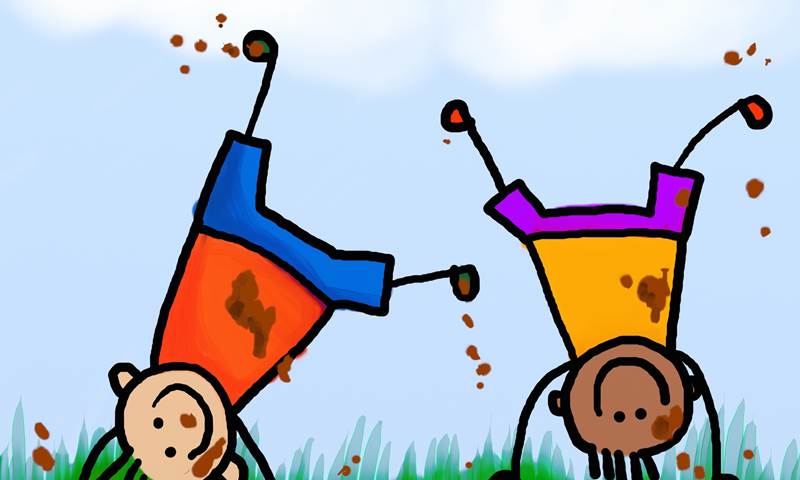 Licketyspit Storyplay Champion Children are a great example of how able children are to claim their rights, hold their own and represent themselves. Storyplay is a programme that makes imaginary play an easy, wonderful and inclusive part of every day. After 18-months of Porridge & Play Online (an inter-generational imaginary play session for children under 12 and their families), these children own and understand Storyplay inside-out.

Storyplay Champion Children have also been using the Storyplay approach to Have Your Say Through Play as consultants for Scottish Government and to lead 80+ professionals in online Storyplay introduction for a GCVS UNCRC Implementation awareness session. On 29th September, Licketyspit’s film about Storyplay online during the pandemic will be released as part of Stories of Resilience.