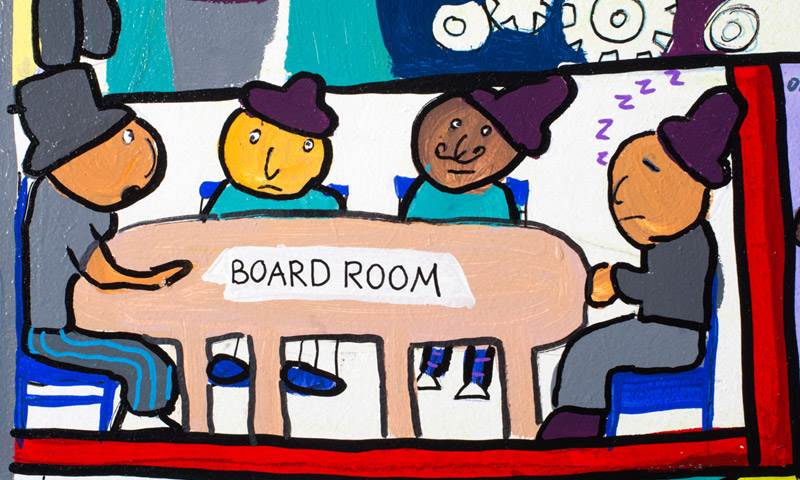 The Joint Committee on Human Rights has issued a report on the UK Government’s Independent Review of the Human Rights Act 1998.

The Joint Committee said that Act has a positive impact on the enforcement and accessibility of rights in the UK. By hearing cases in domestic courts, rather than in Strasbourg, cases are heard sooner, court action is less prohibitively expensive, and judges can take better account of the national context when reaching decisions.

Moreover, the Joint Committee said that the requirement for UK courts to take relevant factors into account, including European Court of Human Rights (ECtHR) judgments, is entirely sensible as without doing so this would risk more successful appeals to Strasbourg as well as poorer enforcement of human rights for individuals in the UK.

The Joint Committee drew attention to the positive impact of the Human Rights Act in protecting people’s rights in the UK and warned that any changes in the Act may limit the way in which individuals can access effective remedies. This would risk placing the UK in breach of its duties under Article 13 of the European Convention of Human Rights, which gives people the right to an effective remedy.

The Joint Committee also highlighted the fact the Human Rights Act is incorporated into devolved nations across the UK and this appears to have fostered a positive attitude towards human rights. Given its constitutional nature, the Joint Committee concludes that no reform should be pursued without the consent of the Scottish Parliament, the Welsh Senedd and the Northern Ireland Assembly.