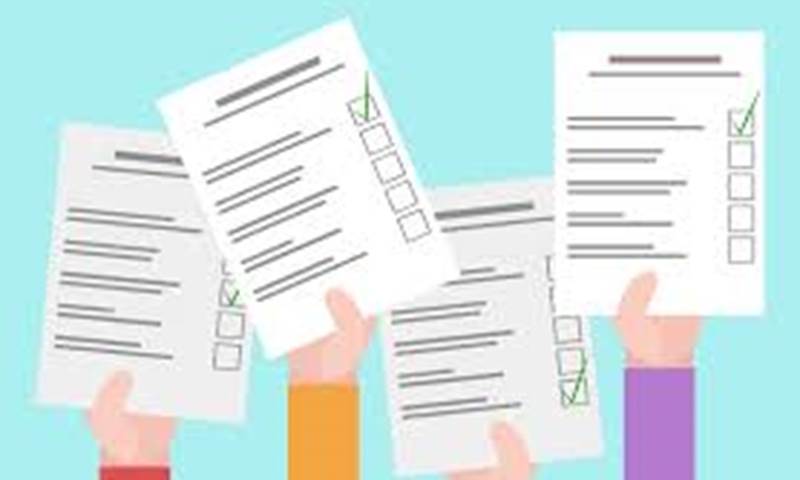 Welsh Government is working with local authorities to introduce a pilot scheme that would make voting at next year’s council elections easier, more flexible, and more accessible.

As part of this scheme, polling stations would be set up in secondary schools and colleges as a way of giving young people better access to democracy following recent legislation giving 16 and 17 year olds the vote in Wales.

Find out more about these plans here.