Research discovers children’s right to play is in jeopardy 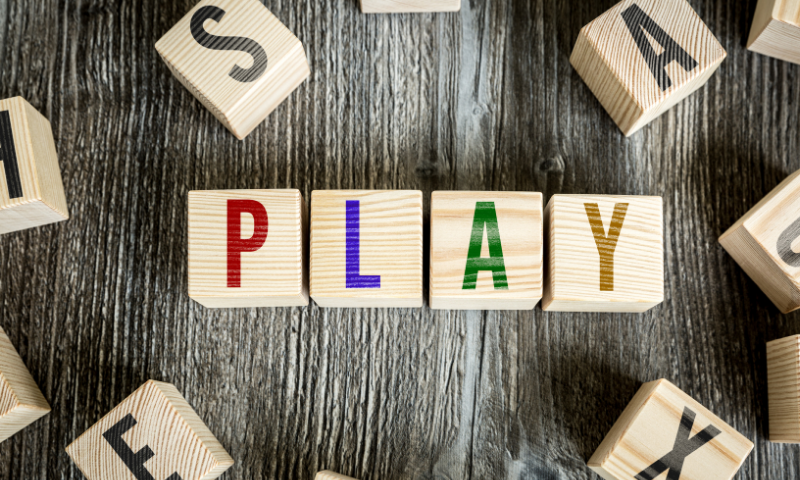 Every child has a right to play under the UN Convention on the Rights of the Child. It provides a life-enhancing daily experience for all children and is essential for children’s wellbeing and development. However, studies show schools are reducing the amount of playtime offered and children now have to be older to play alone.

A 2019 study discovered that children aged five- to seven-years old had 45 minutes less playtime per week in contrast to the same age group in 1995. This was found to be due to increasing academic demands and bullying behaviour. The reduction of playtime for children aged 11- to 16-years old was discovered to be even greater, with children missing out on 65 minutes a week.

A more recent study in 2021 of more than 1,900 parents and carers discovered the average age children are allowed to play outside alone is 10.7 years, while their parents and carers recalled being allowed out to play alone before their ninth birthday (8.9 years on average). This average age did change from country to country within the UK, with Scottish children reported to be allowed to play alone a year younger than the average in England and Wales. White children, who are not the eldest sibling and have parents and carers with a higher level of education were generally reported to be allowed out at a younger age.

Following these findings, researchers cited the importance for children’s play spaces are evaluated based on “play opportunities, or affordances, that they offer, and not simply on the basis of maximising safety and minimising cost.”

Together has reported the lack of play-based learning in schools across Scotland and the lack of access to quality play spaces within communities to the UN Committee on the Rights of the Child. You can read more about this here.