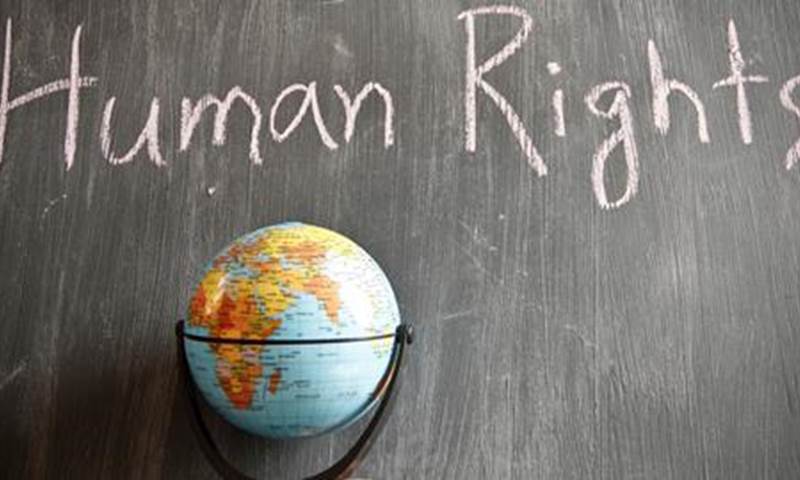 Eurochild has urged EU officials to assess plans to spend special EU recovery funds through a child rights lens. This follows recent analysis by 22 children’s rights organisations and individuals, only four of whom were consulted during the development of these plans by governments.