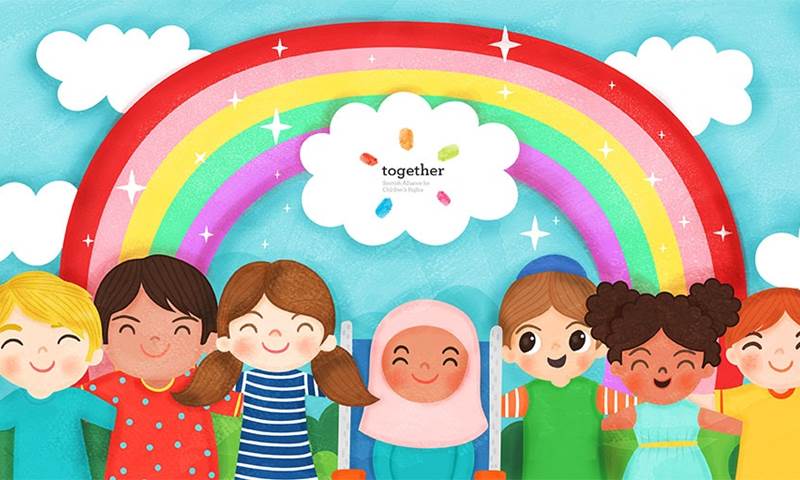 The Bill passed Stage 2 on 11th February 2021. A series of amendments were made which will further strengthen the Bill. This article gives an overview of the key changes and next steps.

Together is delighted that the Equalities and Human Rights Committee agreed to many of the amendments highlighted in our briefing for MSPs, supported by over 40 organisations and academics.

An updated version of the Bill which reflects the amendments can be accessed here.

The Bill will now proceed to Stage 3. Further amendments may be made at this point and a final vote will be held on whether the Bill should be passed.

The Stage 3 debate will take place on Tuesday 16th March. It will begin at approximately 3:20pm and be live-streamed here.

Together would like to thank the many children, young people, organisations and individuals whose passion and commitment has got us to this point.