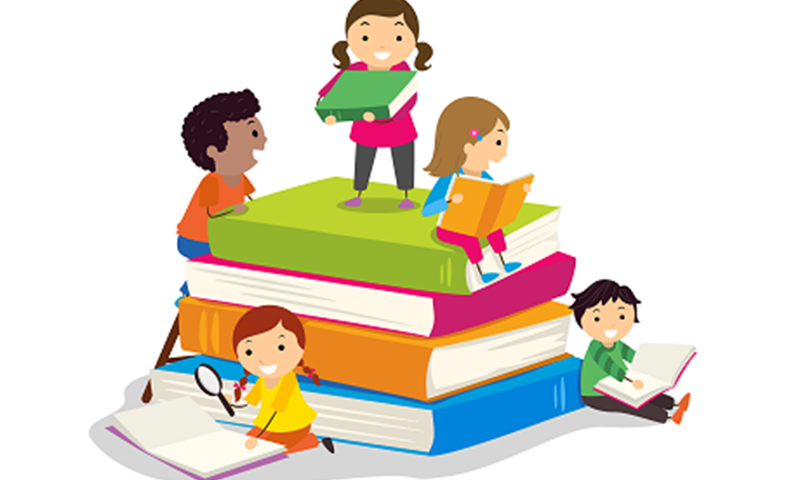 The move is contrary to the UN Committee on the Rights of the Child’s Concluding Observations made in 2016, which called on the UK and devolved nations to:

“Ensure that meaningful sexual and reproductive health education is part of the mandatory school curriculum for all schools, including academies, special schools and youth detention centres, in all areas of the State party. Such education should provide age-appropriate information on: confidential sexual and reproductive health-care services; contraceptives; the prevention of sexual abuse or exploitation, including sexual bullying; the support available in cases of such abuse and exploitation; and sexuality, including that of lesbian, gay, bisexual, transgender and intersex children.” (para 65.b)

LGBTQ campaigners in the Western Isles are concerned that this vote will put schools under heavy pressure to delay more progressive, inclusive lessons about gender and relationships, and embolden people critical of official teaching material to complain.

It is of paramount importance LGBTQ children are included within the educational setting as, without this, LGBTQ children can face bullying, harassment and further exclusion often driven by stigma and prejudice, rooted in deep cultural beliefs about gender roles, masculinity, and femininity. Together echoes the statement by the Independent Expert on protection against violence and discrimination based on sexual orientation and gender identity and the Special Rapporteur on the right to education that: “A lack of comprehensive sex education puts the health of students at risk.”