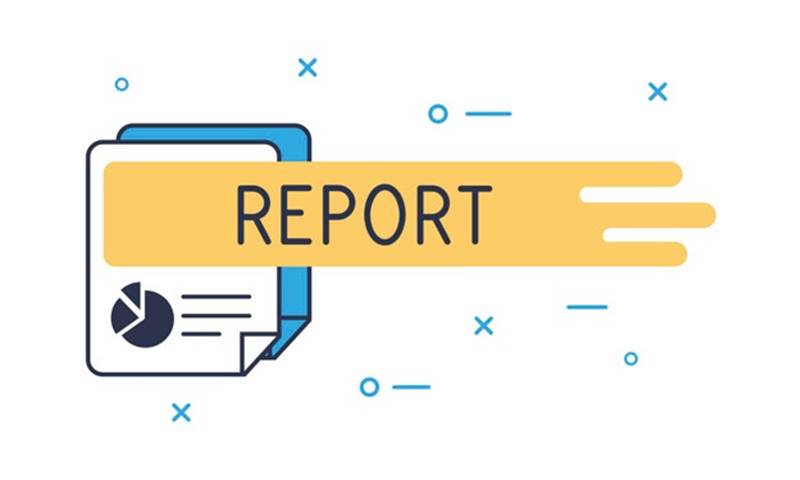 The report analyses evidence gathered from individuals and groups who would be impacted by the Bill – including engagement sessions with children and young people. The Equalities and Human Rights Committee unanimously recommends that the Scottish Parliament agree to the general principles of the Bill, while identifying some areas in need of further consideration.

The report highlights widespread support from a range of stakeholders across Scotland. The Equalities and Human Rights Committee also makes a series of recommendations to strengthen or clarify aspects of the Bill, including:

Read the child-friendly version of this Stage 1 report here.