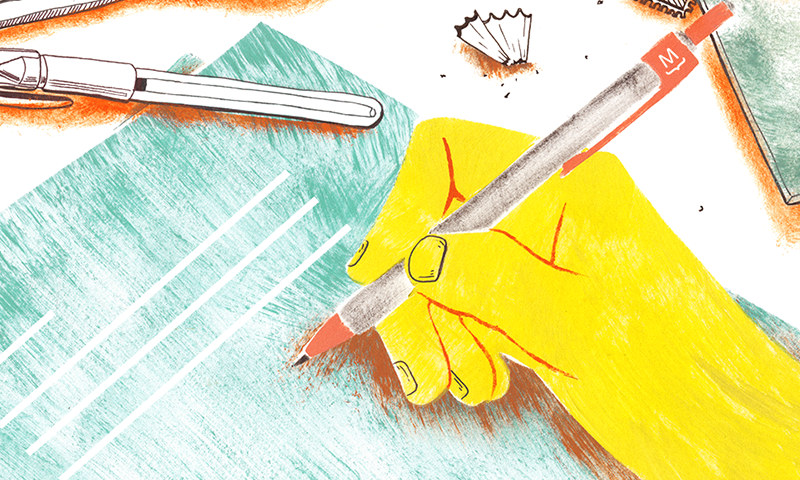 Governments have a duty to combat all forms of trafficking under Article 6 of the Convention on the Elimination of All Forms of Discrimination against Women (CEDAW). This new General Recommendation by the CEDAW Committee contextualises this obligation within the framework of global migration.

It highlights the particular vulnerability of women and girls, who represent the majority of trafficking victims worldwide. According to the Committee, this is because the crime derives from sex-based discrimination and patriarchal structures still present around the world.

The Recommendation thus reaffirms countries’ duties to prevent women and girls from being exposed to trafficking. It provides practical guidance on how to implement anti-trafficking strategies based on a “gender transformative and intersectional approach”, which also takes into consideration the additional vulnerability represented by age.