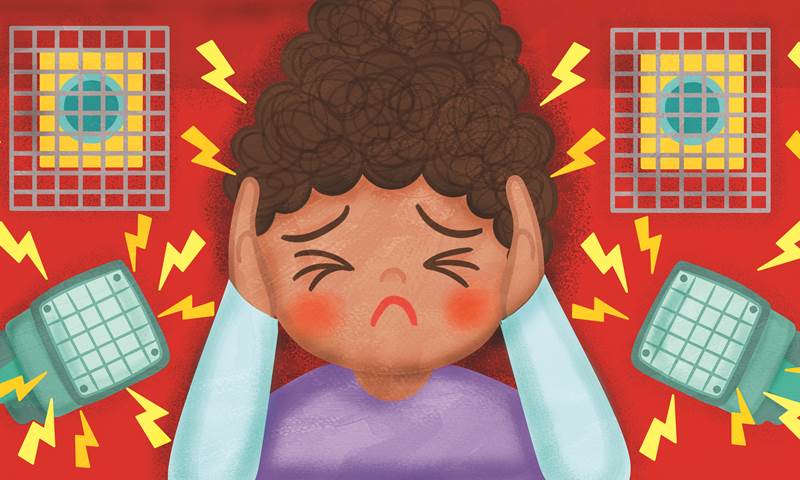 Members of the Scottish Youth Parliament and their supporters have written to Scotland’s 129 MSPs, calling for a ban on mosquito devices stating that their use violates their rights under the UN Convention on the Rights of the Child (UNCRC).

Mosquito devices emit a high-pitched noise, generally only heard by those under 25, and are marketed as ‘anti-loitering devices’. They can cause irritation, pain, anxiety and distress in young people, especially those with additional support needs and sensory issues.

The letter cites how the use of such devices is in direct contravention of several articles of the UNCRC, including Article 15 on the right to freedom of association. As such, the UN Committee on the Rights of the Child has repeatedly called for these devices to be prohibited.

The letter follows a lengthy and active campaign by Members of the Scottish Youth to end their use. In 2018, Kit McCarthy MSYP and Amy Lee Fraioli MSYP lodged a public petition to the Scottish Parliament’s Public Petitions Committee, calling for a ban. In September 2019, the Public Petitions Committee agreed to write to Scottish Government asking it to consider the possibility of banning the use of mosquito devices under its health competency. Scottish Government replied to the Committee to say it opposed the use of mosquito devices and intended to consult specialists in relevant fields and give further consideration to the implications and practicalities of banning mosquito devices.

The petition was closed in February 2020 on the basis that further considerations and consultations would take place.

Together would like Scottish Government to provide an update on the outcome of this consultation with a view to regulating the use of mosquito devices to ensure compliance with the UNCRC and other international human rights treaties.

Together received a response to this letter from the Minister for Community Safety. The response emphasises Scottish Government's opposition to the use of mosquito devices and highlights what proactive measures have been taken to minimise the impact of these devices. The final part of the letter explains that further work on this issue has stopped in light of COVID-19.

This can be read here.