Babies in Lockdown: listening to parents to build back better 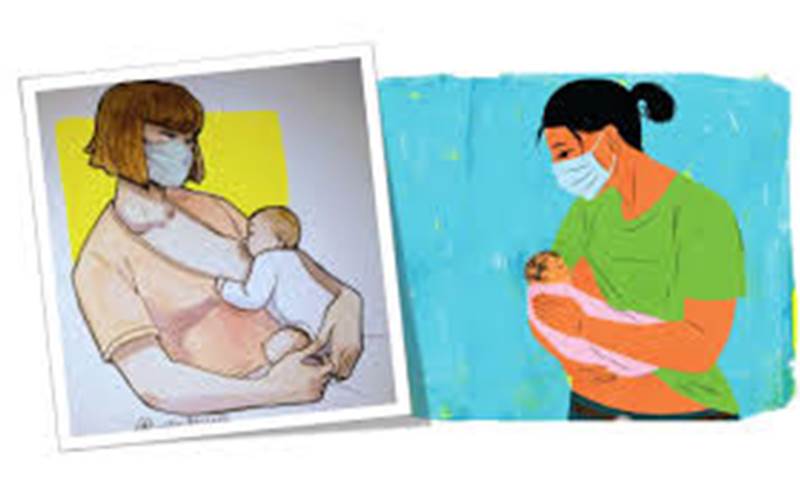 This new report builds on the results of a survey of just over 5,000 new and expectant parents. It reveals a mixed picture of their COVID-19 lockdown experience and makes several calls to action to build back better.

The survey showed that parents had significant concerns about their mental health, with six in 10 reporting this and almost nine in 10 (87%) reporting increased anxiety because of COVID-19 and lockdown. There was a notable variation amongst respondents who reported feeling “a lot” more anxious, with 42% of white parents reporting this, in contrast to 46% of Black/Black British parents and 50% of Asian/Asian British parents.

One quarter (26%) reported their baby crying more than usual and this figure was twice as high amongst those on the lowest incomes than those on the highest.

Regarding the effect of COVID-19 on getting care, services and support, fewer Asian/British Asian and Black/Black British respondents felt they had the information they needed during pregnancy or after birth compared to White respondents. Moreover, parents with an income under £16’000 per year felt less equipped with the information they needed during and after pregnancy compared with those in the highest income bracket (earning over £90’000 per year).

Following these results, the report’s calls to action include:

Read the report in full here.