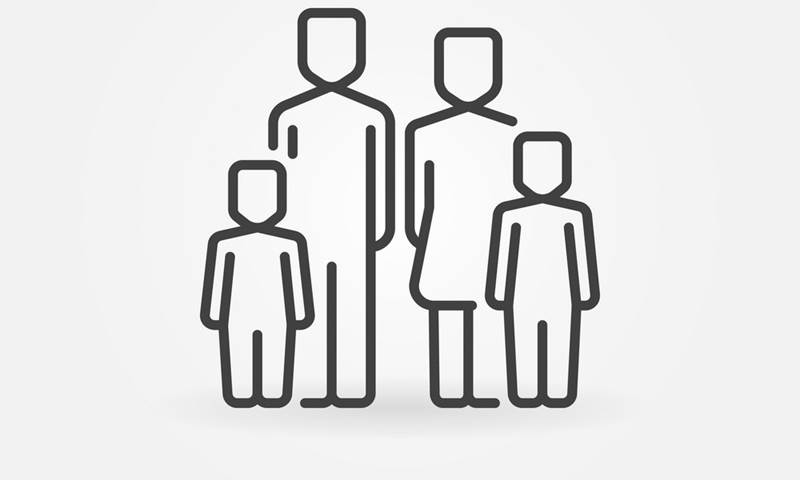 The two-child limit is a policy that restricts welfare payments to families based on family size. A new report from Just Fair finds that the policy is contrary to the UK’s human rights obligations as it forces families into poverty and hardship by preventing access to an adequate income.

The policy was introduced as part of a series of changes to the welfare system brought through the 2015 Summer Budget and came into force in April 2017.  Prior to this, a family was eligible to apply for means-tested support for all children.  After the policy came into force, the majority of families with a third child born after April 2017  were unable to receive welfare support for this child or any subsequent children (apart from in limited exceptional circumstances).

As of April 2020, there were 846,000 households with three or more children who claimed either Child Tax Credit or Universal Credit. Of these, 243,000 households included children born after April 2017 and were therefore impacted by the two-child limit. Affected families are on average £50 per week worse off than families who had their third or subsequent child before April 2017. Over the course of a year this represents an average loss of £3,000 - or 10% of these families’ average annual income.

Research has found that children in families affected by the two child limit are missing out on basic essentials such as food or clothes, and that many families have been pushed into ﬁnancial hardship and debt. The ﬁnancial strain that this policy puts on families also impacts their mental health and wellbeing.

Decide freely and responsibly on the number and spacing of their children and to have access to the information, education and means to enable them to exercise these rights.