Being heard - one year on 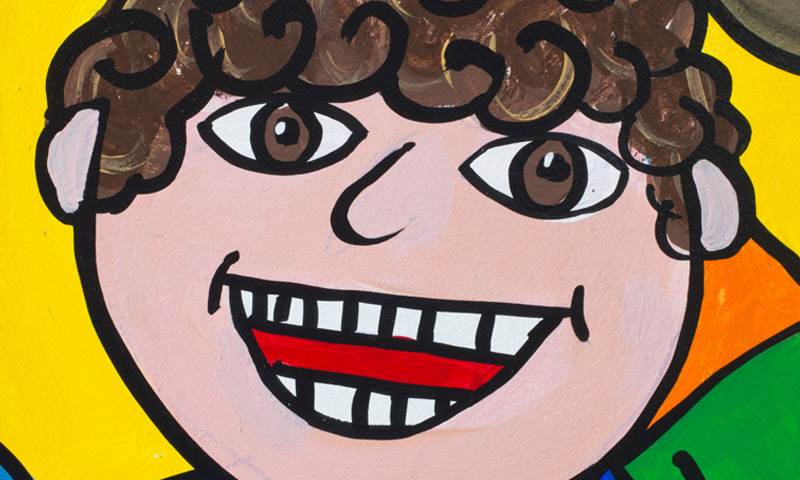 ‘Being Heard’ was one of the largest studies undertaken in 2018 into young people’s engagement within Scottish local authorities. This new report, tracking developments one year on, finds local authorities have made progress towards improving the role of young people in decision-making, despite cuts to councils’ youth service budgets. However, in many cases youth-engagement is still not enough and therefore, the report makes 10 recommendations.

The report finds that the Convention of Scottish Local Authorities (CoSLA) and Scottish Government have also made little progress in ensuring every young person in Scotland has an equal opportunity to get involved in local decision making.

One year on, out of the 32 councils reported on in the original report, 19 showed clear signs of progress in engagement being achieved, six were seen to have significantly improved, three appeared to have made no progress and four were maintaining high standards.

However, there was only a small increase in the number of councillors appointed as “Young People Champions” or “Spokespersons” and there was no rise in the number of young people serving on committees. The report found that when councillors, Young People Champions, Chief Executives and/or key office holders take a personal interest in young people’s engagement it is significantly more successful than when this does not happen.

From these findings 10 recommendations were made.