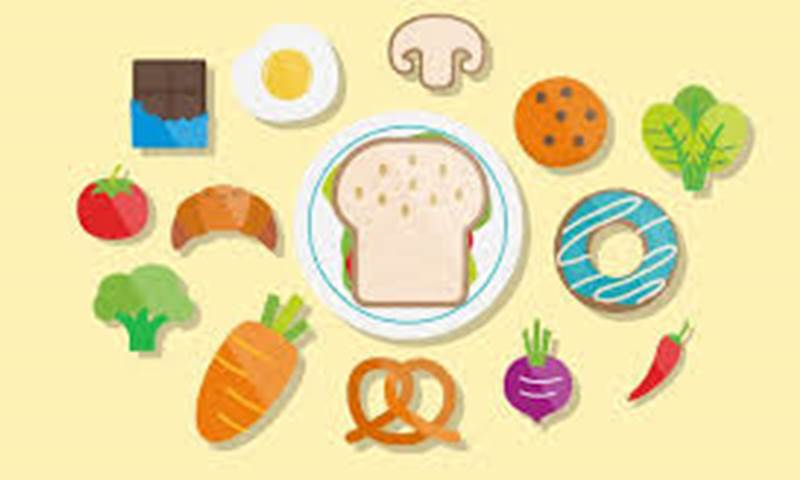 A new report reviews policy progress since the 2019 Children’s Right to Food Inquiry. The Inquiry found that inconsistent and insufficient policies were leaving large numbers of children unable to access the food they need, while other policies which seemed adequate on paper, were badly implemented in practice.

As part of  the 2019 Inquiry, a group of children and young people developed the Children’s Right2Food Charter. This captured the key recommendations from the Inquiry on how government policies and programmes could better support children to eat well in pre-school settings, at school and at home.

All children have a healthy lunch in nursery or school, during term times and holidays

In Scotland, some plans created to deliver this recommendation have been delayed due to COVID-19. For example, Scottish Government planned to provide free nursery food to all children in funded early learning and childcare settings, and to introduce the new Scottish Milk and Healthy Snack scheme. Scottish Government also announced an Access to Childcare Fund, which was planned to run for two years beginning in April 2020 which would have partly contributed to holiday clubs and addressed food insecurity, however both of these initiatives have been delayed.

Meanwhile, funding  has been continued for food provision during the holidays. Scottish Government has continued to part-fund charities and councils to provide nutritious food to children in the summer holidays, with the Fair Food Fund reaching 60,000 young people in 2019.

The Best Start Foods scheme (the replacement for Healthy Start) was fully rolled out in Scotland in August 2019. This is a benefit providing help to people and families on low incomes. The benefit is paid to women who are pregnant and families who have children aged up to three years old. It is paid as credit onto a pre-loaded payment card which can be used to buy certain foods.

There should be a new, independent children's food watchdog, with young people involved in the leadership, to monitor and improve food they eat

Following Scottish Government’s 2018 consultation on food and drink in schools, the following changes in school food will be delivered in April 2021:

Children’s health comes before the profits of big business

Scottish Government had committed to bringing forward a bill to restrict unhealthy food promotion – the Restricting Food Promotions Bill - in next year’s Legislative Programme following a consultation published in September 2019. However, in June 2020 an announcement was made to pause this bill due to COVID-19.