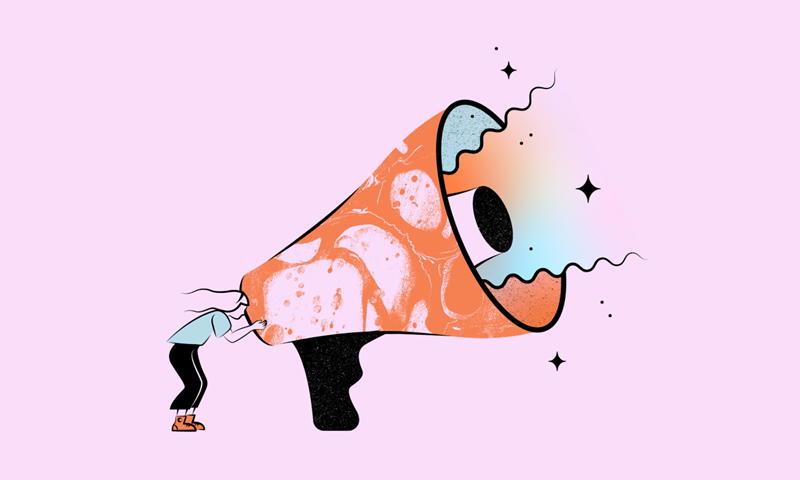 One factor identified by the Human Rights Consortium Scotland which hinders Public Interest Litigation, is the restrictive test on who has legal standing to take a case to court. From this, Chris McCorkindale and Douglas Jack produce a briefing on how Scotland can adopt a more expansive test to enable organisations to engage in these legal proceedings in the interest of those they represent.

Public Interest Litigation (PIL) is the practice of taking a case to court or intervening in a court case, to advance a widely shared interest. Judgments in PIL cases have been instrumental in progressing rights and making them a reality for society as a whole. In Scotland, PIL remains relatively rare and it is not often a tool which non-governmental organisations use to achieve their objectives. The Human Rights Consortium Scotland identify five factors which hider PIL:

Commissioned by the Human Rights Consortium Scotland, Chris McCorkindale and Douglas Jack from Strathclyde University produced a briefing around one of these factors- specifically the issue of standing when taking a case in Scots law.

In Scotland, the rules on who can take a case to court have recently been reformed in a way that is much more favourable to strategic litigants. However, the test for standing remains a restrictive one for strategic litigants seeking to raise a challenge on European Convention on Human Rights grounds under the Human Rights Act 1998 or the Scotland Act 1998. This is because, the test used for standing is the narrowly drawn ‘victim’ test. The briefing recommends that Scotland would benefit from ‘an explicit shift in the statutory frameworks from a narrowly drawn ‘victim’ test to a broader ‘sufficient interest’ test as well as conferring explicit powers on both the Scottish Human Rights Commission and on the Children and Young People’s Commissioner Scotland to raise actions in their own name. Widening the standing test would enable more PIL, which is an essential element of protecting rights and keeping decision-makers in check.