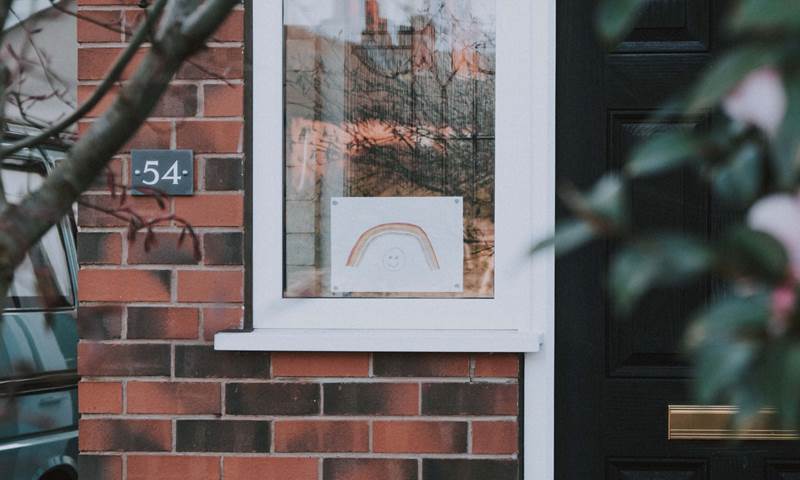 The new Bill adds to the changes made by earlier legislation which passed in April 2020. It introduces changes to some of the duties on public services, support for carers and how the justice system operates.

In particular, the Coronavirus (Scotland) (No. 2) Bill sets out:

Scottish Government conducted a Child Rights and Wellbeing Impact Assessment (CRWIA) on the Bill, accessible here, yet the Children and Young People’s Commissioner Scotland raised concerns that some provisions conflicted with children’s human rights. Concerns raised ahead of Stage 2 included:

On 19th May, the COVID-19 Committee considered amendments at Stage 2. An amendment by Ross Greer MSP was accepted, ensuring 16- and 17-year-olds are no longer issued with Fixed Penalty Notices for breaching lockdown rules. Alison Johnstone MSP tabled an amendment relating to support for young carers but this was not pressed.