COVID-19: Human rights should be at the centre of recovery 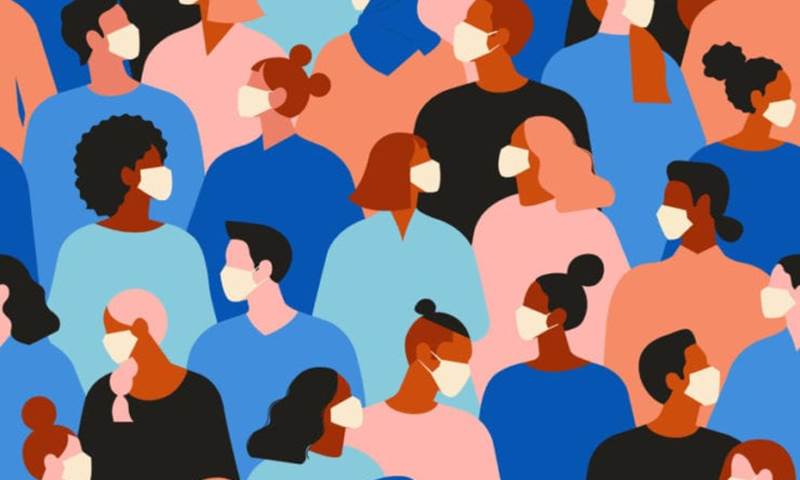 Scottish Government has recently committed to a rights-based approach to decision making when transitioning out of lockdown. To translate this into action, the Government should follow the series of recommendations made by Scottish Human Rights Commission and Social Care Alliance Scotland, and adhere to the principles of accountability, transparency and participation when making budgetary decisions.

A government’s budget sets out its spending priorities, resource allocation and plans to raise revenue for said resources. A rights-based approach to budgeting aims to ensure that throughout all phases of budgeting from setting out spending priorities, planning methods to raise revenue and allocating resources- every person have their rights respected, protected and fulfilled. To evaluate a government’s success at taking this approach, their budgeting performance can be measured against three key principles: accountability, transparency and participation.

Scottish Human Rights Commission (SHRC) analysed Scottish Government’s budgeting between 2017-18 with the support of the Health and Social Care Alliance (the ALLIANCE), finding Scotland has performed reasonably well on budget scrutiny but falls short of recommended international standards on fiscal transparency and public participation in the budget process.

The fiscal transparency findings were based upon the rationale that it is good practice that eight budget reports are produced by governments at various points in the budget cycle. However, four out of eight of these key documents were reported between 2017-18. The relatively low public participation score reflects the fact that whilst there was some public engagement during the draft budget process, there were little to no sign of engagement after the early budget stage. From these findings, a series of recommendations to Scottish Government, Scottish Parliament and oversight bodies were set out by the SHRC to improve practice in all areas.

Without successfully taking a rights-based approach to budgeting and actioning the recommendations made, both the SHRC and the ALLIANCE have concerns that Scottish Government’s recovery response to COVID-19 will disproportionately impact vulnerable groups of people, including  disabled people, women and people living in poverty, as resources allocated would be likely to exacerbate inequalities rather than tackle them. Therefore, Together stands alongside SHRC and the ALLIANCE expressing the need for Scottish Government, Scottish Parliament and oversight bodies to take forward the recommendations and commit to taking a rights-based approach to budgeting.