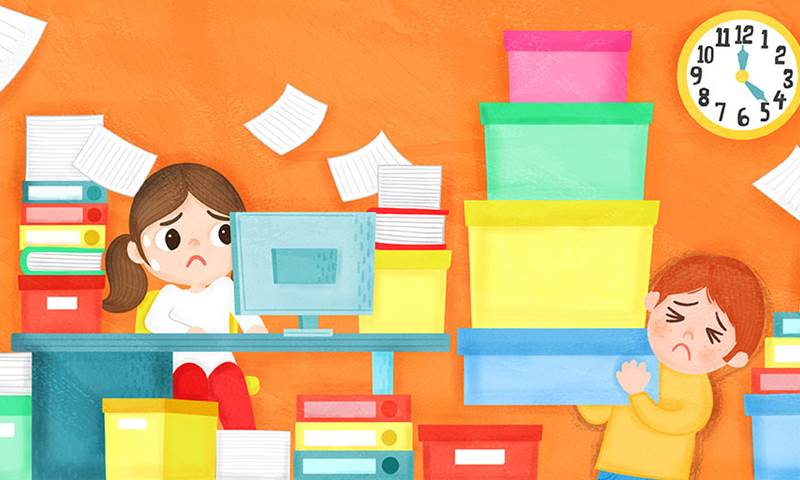 Various changes to Scottish Government’s legislative programme have been announced in light of COVID-19, including some Bills being delayed or “paused”.

Graeme Dey MSP, Minister for Parliamentary Business and Veterans made the announcement on 1st April 2020, clarifying that Scottish Government would focus its efforts on tackling the COVID-19 crisis and would be unable to deliver on all legislation as originally intended.

Legislation not viewed as “essential” or time-bound will be deprioritised in order to free up Scottish Government and Scottish Parliament capacity. Essential and time-bound legislation will continue but may be subject to some delay. Specific changes include:

Further changes may be necessary and the Minister confirmed these would be confirmed in due course, adding: “I understand that the need to pause or delay aspects of our legislative programme will be deeply disappointing, and that those who have waited a long time for the reforms will be frustrated that we can no longer achieve all that we wanted to achieve. However, this is a challenging time for us all, and there will be many more challenges ahead. The Government is taking a pragmatic but essential approach.”

A number of bills were not mentioned in the announcement, including the planned bill on incorporating the UNCRC into Scots law. The Minister noted “I did not mention a number of bills, because they are not in the category of being paused.”

The news comes after Scottish Parliament announced it would be moving to a reduced timetable for sittings.