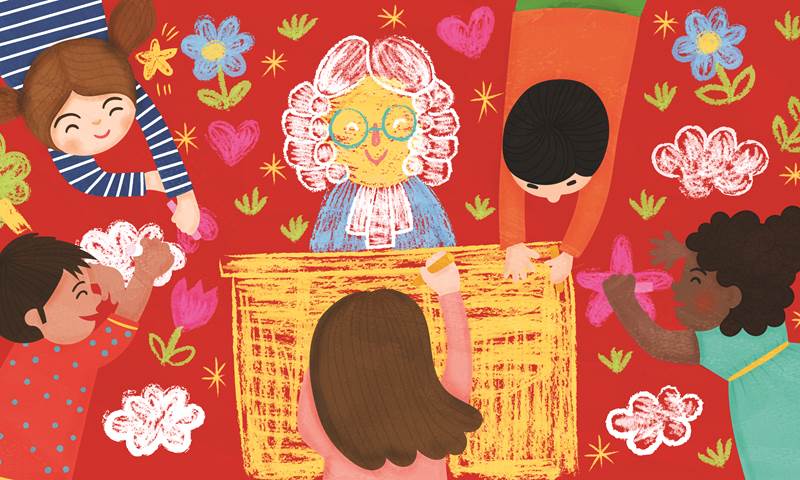 Specific issues for children’s rights included the use of restraint and seclusion in schools, corporal punishment, the minimum age of criminal responsibility, access to mental health services, and children and young people in custody.

The report is part of a review into the UK’s compliance with the International Covenant on Civil and Political Rights (ICCPR). The Scottish Human Rights Commission’s (SHRC) evidence will help the UN Human Rights Committee identify what the key rights issues are, and areas where it should ask the UK and Scottish Government’s for more information on their actions.

In relation to children and young people, SHRC’s evidence included the following:

These issues are looked at in detail in Together’s 2019 State of Children’s Rights report which can be accessed here.