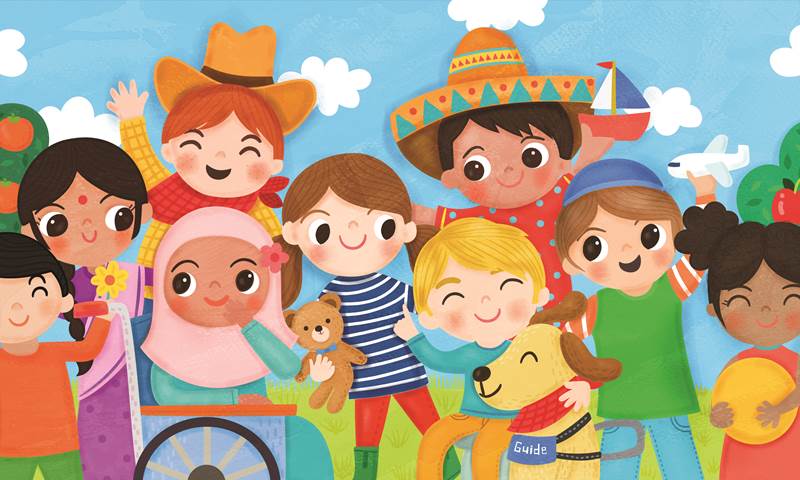 General Comments are produced by UN committees responsible for overseeing a particular treaty (e.g. UNCRC, CEDAW). They give more information about how to interpret the treaty. A General Comment can cover:

You can find out more about General Comments and get links to all 24 relating to the UNCRC on Together’s website: