New report on child health in the UK 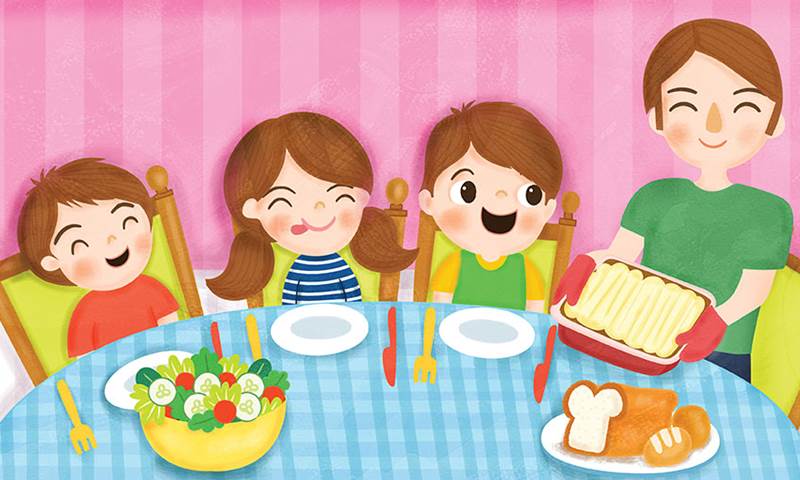 The Royal College of Paediatrics and Child Health's report explores current indicators of the state of child health in the UK including, mortality, maternal and perinatal health and mental health.

Areas of improvement in Scotland include: decrease in rate of tooth extraction and decay in children aged 0-5, a reduction in the percentage of mothers smoking during pregnancy, an increase in the breastfeeding rate, a decrease in the number of 15-year-olds who smoke and report getting drunk on two or more occasions.

There was no data available on the percentage of 5-15 year olds reporting mental health disorders. However, the rate of suicides in 15-24 year olds increased.

The report sets out three priorities for Scottish Government:

Read the Scotland report and full list of indicators here.